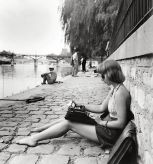 Cold chills swept through my entire body as I slowly made my way to the bus stop in the blustery Chicago winter night. Today was my last day in this God forsaken town, and not even the freezing rain and snow that was pelting my face could detour my excitement about getting home to my wife and son back in Richmond, Indiana.  Being a traveling auto parts salesman was starting to get really old, but the money was actually pretty good for someone who had not even graduated from High School.

I had already missed the eight o’clock bus, mainly due to the fact that Roscoe Jennings from the West Loop Auto Shop insisted that I have dinner with him and his partner Hank. Since they were buying, I wasn’t complaining.  Of course, anytime you have dinner with these two, you can be sure that beer will be part of the appetizer, main course and dessert. When we were finished, none of us were in any shape to drive, not that Roscoe had a car that actually ran anyway, so I left around nine o’clock and headed off into the night.

As I made way down the deserted streets, the new Elvis Presley song “In The Ghetto” kept running through my head.  Everywhere I looked, I saw evidence of the poverty that had infected this part of the city. The violent riots that had plagued Chicago for the past few years had done so much damage, I wasn’t sure if the city stood a chance of recovering.  Large derelict buildings and abandoned store fronts were all I could see lining the streets.

The rain was starting to come down harder, so I made my way across a poorly lit street, and headed up a dark alley that I knew would leave me about a block from where I needed to go.  As I entered the alley, the stench of stale urine and feces permeated my nose with such a force that I felt vomit rise up into my throat. The sudden need to get out of the alley and past all the rats and other varmints that made this hell their domain overwhelmed me, so I took off walking as fast as I could. The shadows started dancing like the macabre on the walls and every little noise startled me.  That creepy feeling of being followed made its way into my mind and every time I glanced behind me, I swore I saw something moving. Up ahead, I suddenly saw the glow from the street lights and high-tailed it out of the alley.

I headed down the block to where I knew I would find a pay phone.  I needed to call my wife and let her know I was running late and would not get back home as soon as I had originally thought.  The glass walls in the phone booth were missing, and the handset was covered with a sticky substance that I did not even want to think about its origin. I dialed zero and gave my name and phone number to the operator to call my wife collect for me.

“Hello there Jack,” I heard someone say behind me.  I turned around not believing what I was seeing.  “What the hell,” I said. “There is…no…way?”  The air just totally left me and the words barely came out of my mouth.  As he looked me over, I noticed that tears were slowly flowing down his cheeks.  “I hate to do this to you Jack, but I honestly don’t have any choice.”  That is when I looked down and saw the gun in his hand.  I couldn’t remember hearing the shot, but all of a sudden I realized that I was lying on the ground, darkness starting to envelop me.  He stepped over me and picked up the handset to the phone.  The last thing I heard before the life drained from my body was him saying, “Hi honey, it’s just me. I am sorry that I am going to be later than I thought.  I just have a couple of things to wrap up here.”

You Fit Here – A Podcast For Everykind 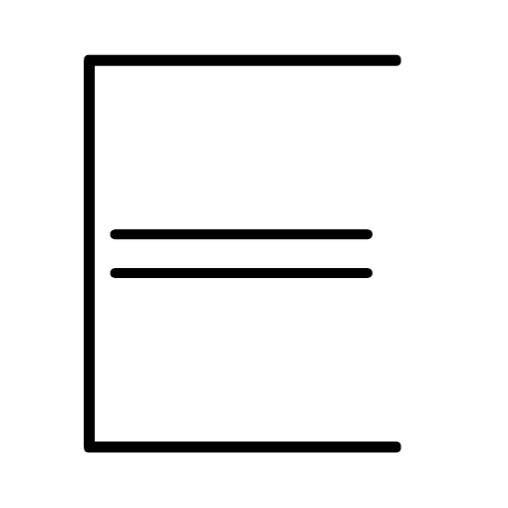 The Greatest Podcast About Postcards